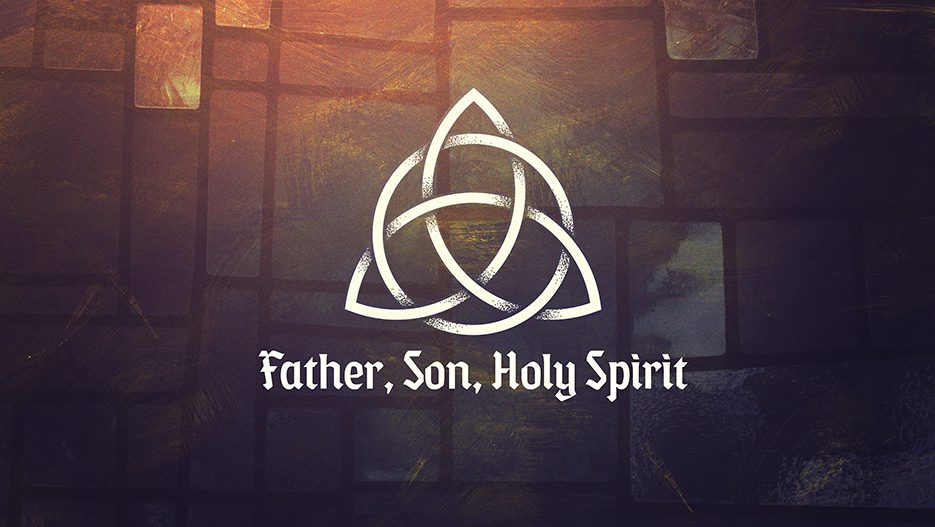 Hello & Welcome! Today I shall share about the historical background and context of the trinity, and some common misconceptions, before finally summarizing and closing. So let’s begin:

The trinity is a foundational Christian doctrine. This is due largely to the fact that it helps Christians understand who and what God is. Coloring and explaining many other elements of the religion. The three members are typically defined as God the Father, who is often associated with the God of Judaism, and shares many characteristics with Him. God the Son, or Jesus of Nazareth, where Christianity takes it’s name, as well as it’s prime Messianic figure. Finally there is God the Holy Spirit, explained in Acts 2 as a further different component and outpouring of God upon Christianity.

Historically Christians have always considered Jesus of Nazareth to be divine, With Jesus himself claiming to be one with God the Father. Thus the relationship between these two is firmly established inside of the Christian Bible. The Holy Spirit on the other hand is mentioned numerous times throughout the Bible, however how these three work together has been frequently misunderstood.

Summarizing then, the trinity is an explanation for the character, the way decisions are made according to previous experience, and nature, the will and desires, of God. It is difficult to explain due primarily to the fact that God cannot easily be explained. But the Trinity is defined in the Nicene Creed as such:

“We believe in one God, the Father almighty, maker of heaven and earth, of all things visible and invisible. And in one Lord Jesus Christ, the only Son of God, begotten from the Father before all ages, God from God, Light from Light, true God from true God, begotten, not made; of the same essence as the Father. Through him all things were made. For us and for our salvation, he came down from heaven; he became incarnate by the Holy Spirit and the virgin Mary, and was made human.He was crucified for us under Pontius Pilate; he suffered and was buried. The third day he rose again, according to the Scriptures. He ascended to heaven and is seated at the right hand of the Father. He will come again with glory to judge the living and the dead. His kingdom will never end. And we believe in the Holy Spirit, the Lord, the giver of life. He proceeds from the Father and the Son, and with the Father and the Son is worshiped and glorified. He spoke through the prophets.”

And that’s all I have for you on the trinity, go in peace!