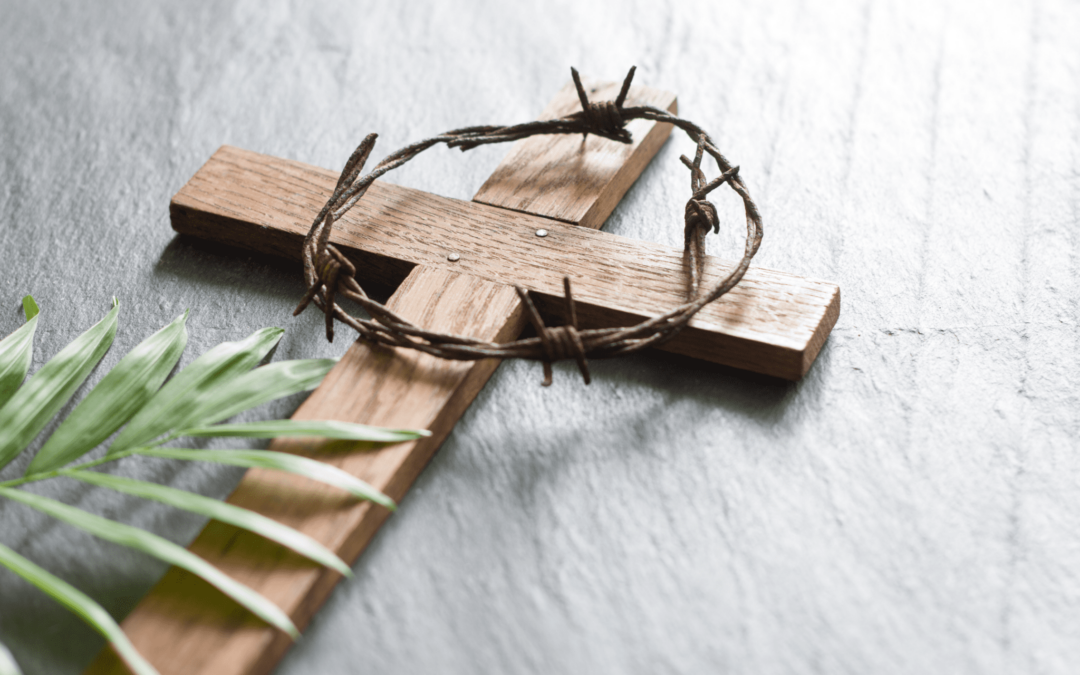 Hello & Welcome! Today we’re talking about tradition! The infamous christian doctrine which to this day makes protestants cringe. If you’re new to the blog allow me to explain, I’m the pocket theologian and here I like to take a theological or philosophical topic and explain it as concisely as possible. So let’s go ahead and get started.

To begin, we have to first explain what exactly “tradition” is, for starters it is not a song in the musical “the fiddler on the roof.” However, that work does define tradition as a way to know who a person is, and what God expects him to do. While this definition is certainly admirable, it isn’t quite accurate to what we’re talking about today.

Tradition, to Christianity, stated simply is “a passing down”. Something being given to the individual person from another person. To Christianity this is the oral teachings of Jesus and the Apostles, preserved in writing and through oral tradition for centuries. Continuing on into the third century where the Nicene Creed was adopted and the New Testament and the Holy Bible as we know it becoming canonized, officially establishing Christian scripture.

These are the base of Christian tradition, the remembrance of the oral teachings and scripture of the disciples and Jesus. However, several events in Christian history have allowed tradition to change.

With each branch of the church, Eastern Orthodox, Catholic, Anglican and so on. Each having their own unique versions of it; with each differing on some key points.

The Catholic statement of tradition is as such:

“Hence there exists a close connection and communication between sacred Tradition and sacred Scripture. For both of them, flowing from the same divine wellspring, in a certain way merge into a unity and tend toward the same end. For sacred Scripture is the word of God inasmuch as it is consigned to writing under the inspiration of the divine Spirit. To the successors of the apostles, sacred Tradition hands on in its full purity God’s word, which was entrusted to the apostles by Christ the Lord and the Holy Spirit. “Thus, by the light of the Spirit of truth, these successors can in their preaching preserve this word of God faithfully, explain it, and make it more widely known. Consequently it is not from sacred Scripture alone that the Church draws her certainty about everything which has been revealed. Therefore both sacred Tradition and sacred Scripture are to be accepted and venerated with the same devotion and reverence.”

The Orthodox statement on Tradition is two fold:

“We preserve the Doctrine of the Lord uncorrupted, and firmly adhere to the Faith he delivered to us, and keep it free from blemish and diminution, as a Royal Treasure, and a monument of great price, neither adding any thing, nor taking anything from it”

As well as… This idea of living continuity is summed up for the Orthodox in the one word, Tradition.

‘We do not change the everlasting boundaries which our fathers have set,’ wrote John of Damascus, ‘but we keep the Tradition, just as we received it’

Protestant’s also have their own form of tradition after a fashion. They hold that the scriptures which they possess were passed down to them from the disciples and Christ himself. However, they differ on the fact that Protestants feel they can interpret the Word individually, while Catholics and Orthodox believe in official interpretation of scripture. And Anglicans being somewhere in the middle.Now that we’ve talked about tradition, let’s go over some misconceptions.

1. Catholic’s hold tradition over scripture.
Any Catholic that says this doesn’t study their own documents very well. All of my sources say that tradition and scripture are equal in the sight of the church, neither controlling the other.

2. Tradition contradicts scripture.
Many people both inside and outside Christianity believe that tradition was made later, to over explain or do away with parts of scripture that certain people don’t like. While this is far from incorrect, it isn’t fully true either. Tradition is meant to compliment and flesh out scripture, not disagree or antagonize it. Many protestants believe that tradition is to be ignored

3. Tradition is universal (or the same) in Christianity.
This is truly not the case! Catholic tradition, for example, holds the Pope as the successor to Peter’s role of leadership in the church, while Eastern Orthodox tradition holds that scripture be kept in the original language that it was written in, Greek. And so on, no two branches of the church view tradition the same, or continue it’s passing down the same. To assume that tradition is universal is dangerous and unfortunate.

And that’s all I have for you on tradition, go in peace!